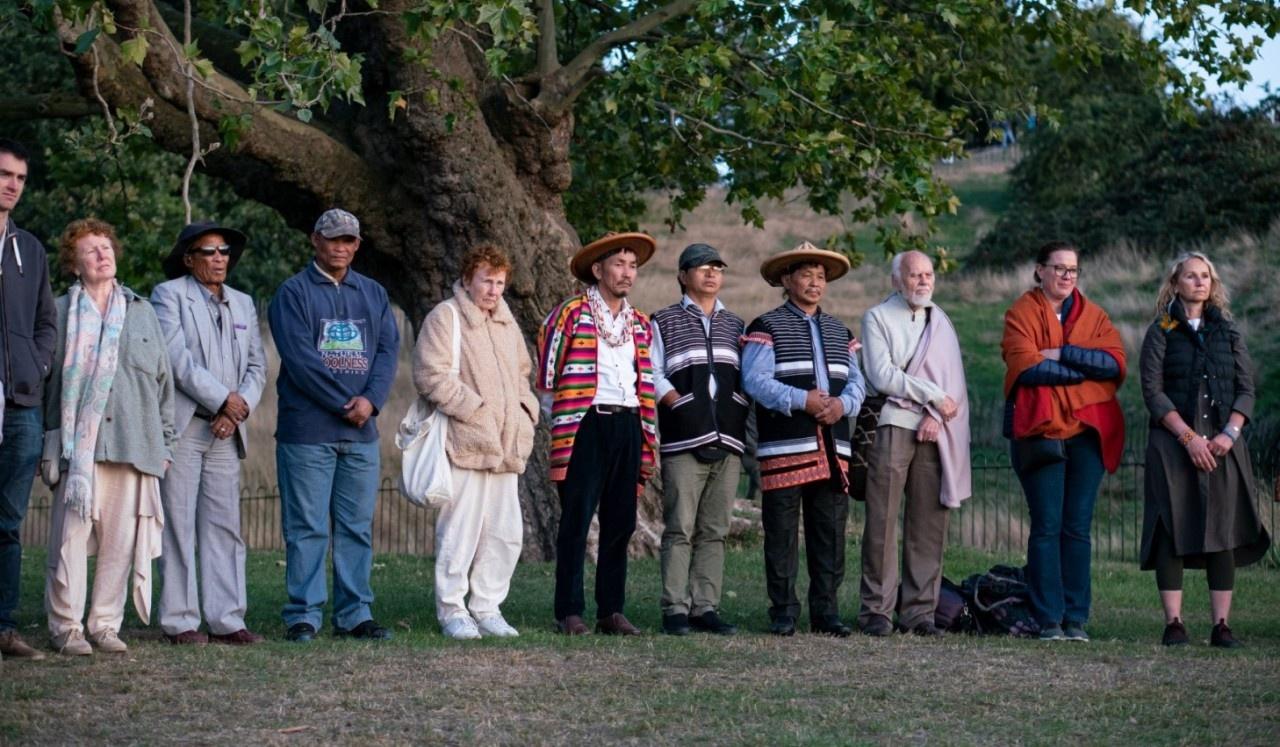 In September, Chief Tsamkxao ≠Oma of the Ju/’hoansi San Traditional Authority from Nyae Nyae, visited London to participate in the Flourishing Diversity Summit. Along with representatives from indigenous communities around the world including the Maori from New Zealand, the Sioux from America, Okiek from Kenya, to name a few. The San Chief told the story of his life and the changes he has  been witness to over the last 70-80 years.

The summit brought together indigenous leaders who shared their history and their approaches to environmental conservation. Conservation and the changes to the environment around the world was a major topic, especially as the indigenous see the impact that climate change is having globally every day in their communities.

The summit also motivated and galvanised the indigenous leaders into further action to continue their fight against legal infringements of their rights and lands. The rights are continually and constantly under threat and challenged globally, as well as specifically in Namibia. The San’s land is under threat from illegal settlements, fencing and grazing. This has become endemic and left almost completely unchallenged by the authorities in San conservancies. 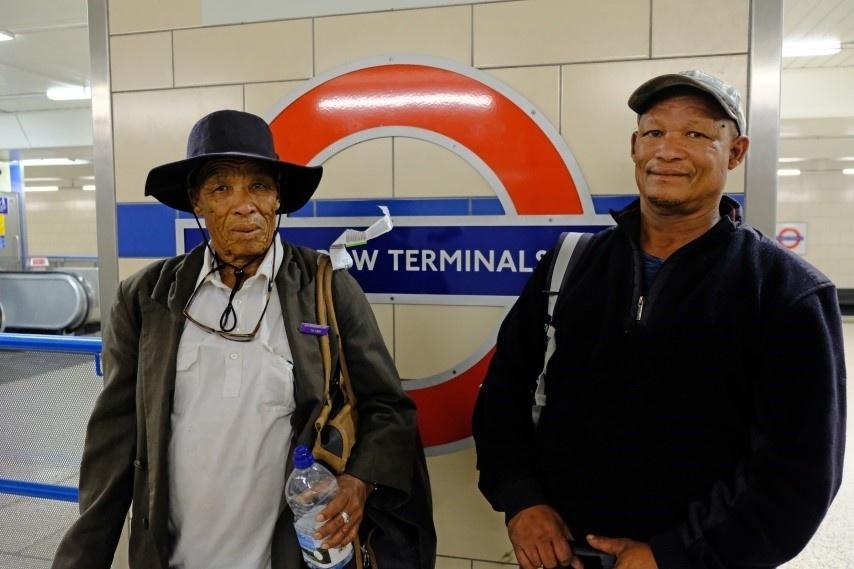 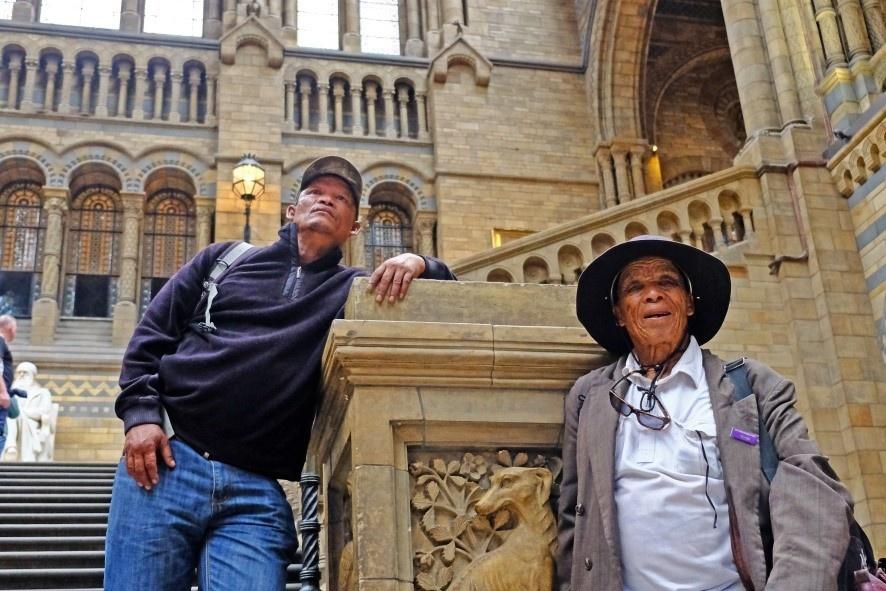 Chief Tsamkxao returned to Namibia refreshed and motivated to continue to uphold the rights of the San community in Nyae Nyae. He said;  ‘It was exhausting but also inspiring to meet others facing the same challenges as us, we realise we are not the only one. Talking to others you realise you must keep fighting for your rights and not give up.’